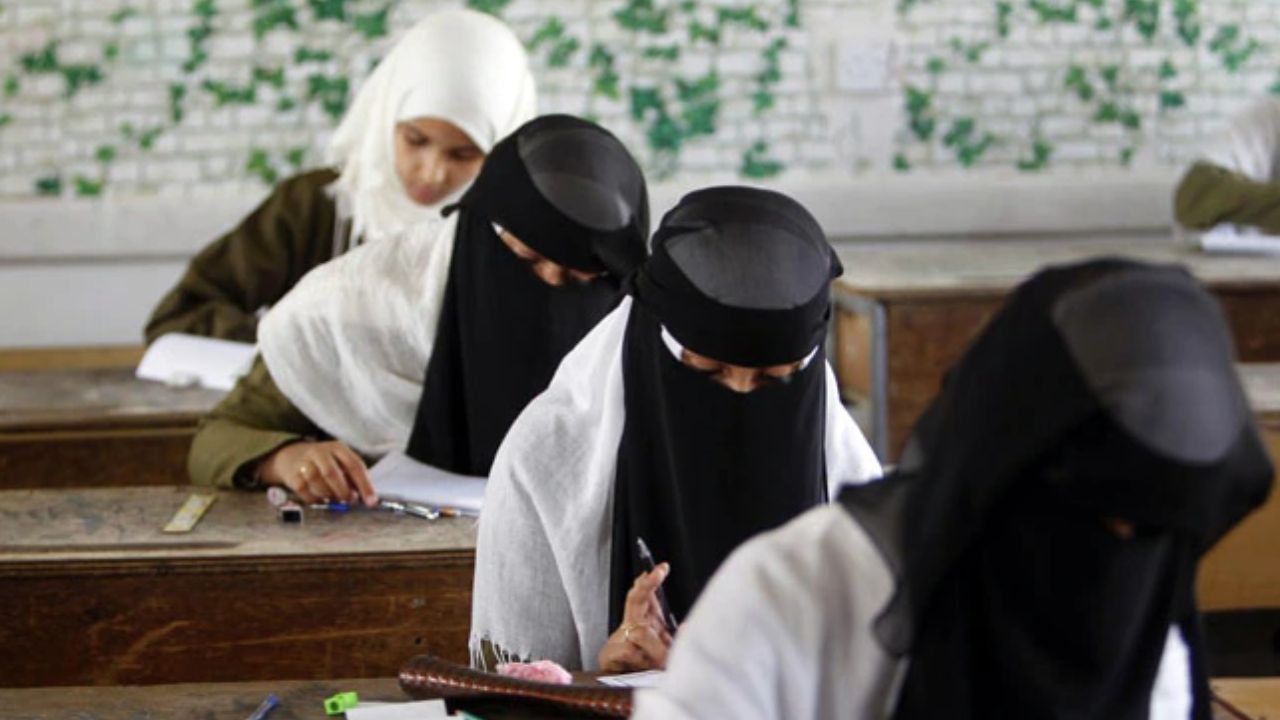 More than 16% of female Muslim students in the second, third, fourth and fifth semesters of government and aided colleges affiliated with Mangalore University in Karnataka have obtained their TC (transfer certificate) as a result of the hijab ban, reported Deccan Herald.

In May, MU Vice-Chancellor Professor PS Yadapadithya announced that TCs would be issued to female students who did not wish to attend classes without headscarves.

145 of the total 900 female Muslim students who had enrolled in various courses in 2020-21 and 2021-22 had collected TCs from the government, MU aided and constituent colleges in Dakshina Kannada and Udupi districts, according to RTI filed by DH.

Meanwhile, few students have also dropped out due to reasons such as inability to pay fees and some of them have been admitted to colleges where hijab is allowed.

In Kodagu district, however, the 113 Muslim female students continue to study in their colleges. There are 10 MU government, aided, and constituent colleges in the district.

20 female students who had taken courses in the first, third and fourth semesters obtained TCs from Haleangadi Government First Grade College, while being in the second, fourth and sixth semesters.

The epicenter of the hijab row, Government First Grade College, Ajjarkad tops the list of government colleges in Udupi with nine students garnering their TC.

SDM College in Ujire (11) and Bhandarkars College (13) in Kundapur recorded the highest percentage of female Muslim students receiving their TCs among the aided colleges.

Athavulla Punjalkatte, District Chairman of Campus Front of India (CFI) told the daily that the data compiled by them shows that the percentage of dropouts was much higher.

Health experts warn students to be aware of monkeypox risk