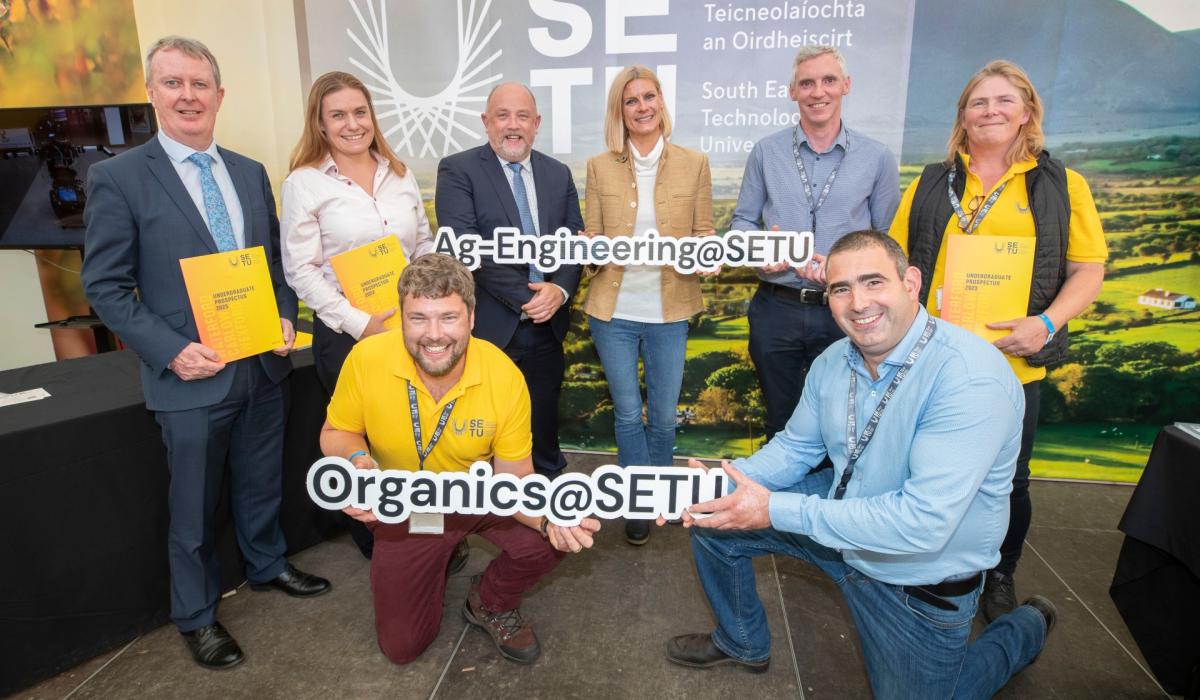 Education and training opportunities for people who want to work in agriculture are growing, with new apprenticeships and postgraduate courses.

Learnings
Speaking at the plowing championships, the minister said: “Until now, legislation prohibited legal apprenticeship in any area of ​​agriculture, horticulture or fishing. Fortunately, that is now changing due to the impending passage of the Higher Education Authority Bill.

“We can now deploy apprenticeships in Agricultural Technician (BTS Level 6) and Operations Manager (BTS Level 7) and in Horticulture (BTS Level 6). Teagasc will begin working with employers to train them in learning management from early 2023 and students will be accepted from September.
“Next month we will be launching Apprenticeship in Sports Turf Management which provides trainees with the skills and knowledge to work in sports turf based businesses such as golf courses, sports fields, local government, farms lawn care and maintenance contractors.”

The program has been developed in close consultation with industry, including the Irish Organic Association whose expertise has been used in the development of the program’s organic modules.