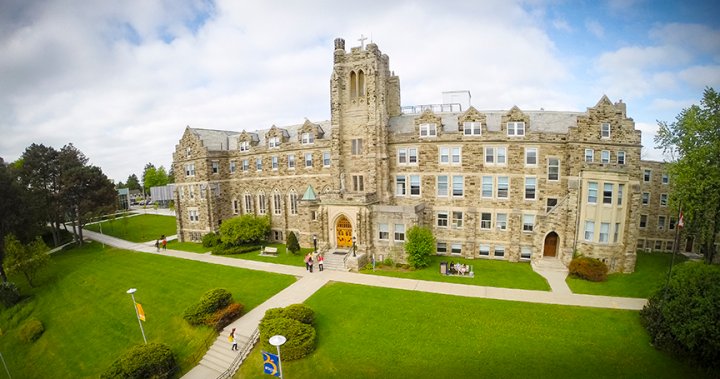 King’s and Brescia University Colleges in London, Ont., Have pledged to implement recommendations set out in a new anti-racism report released on Monday.

The report marks the completion of the first phase of the work of the King’s and Brescia Anti-Racism Working Group (KB-ARWG). It includes eight recommendations to combat racism on campus and within institutions.

King’s and Brescia are affiliated with Western University.

Part 1 featured an investigation, while Part 2 will focus on one-on-one interviews amplifying the narratives shared by â€œblack, indigenous, racialized and minority students and employees,â€ KB-ARWG said. Part 2 is underway and is expected to be completed in 2022.

The Racial Climate Assessment Survey, conducted through Western’s Qualtrics from March 2 to 22, 2021, was conducted by 401 participants, 188 from King’s, 134 from Brescia, and 79 who chose not to identify their original campus.

The resulting recommendations aim to:

â€œThe implementation of other recommendations will take some time. The work will be in progress, â€they said.

â€œWe met with the co-leaders of the KB-ARWG and agreed that the KB-ARWG will continue to exist in its current form, so that we can all be accountable for the changes made on our campuses. “

The statement added that “as Catholic universities sharing a set of values â€‹â€‹of social justice, Brescia and King’s are committed to continuing this important work”.

In addition to the recommendations, the report also highlighted major concerns in King’s and Brescia. The report pointed out that racism is a problem on both campuses and that “the further we move into campus power structures, the less racial diversity there is.”

According to the survey results, 40 percent of students surveyed at King’s said they were not taught by the color school. In Brescia, that figure rose to 73 percent. One student wrote: â€œI have only had one black teacher in my four years here.

The report noted that “acts of hidden racism such as jokes, insults, micro-attacks, intellectual disparagement, etc., were more frequently observed or experienced” than cases of overt racism such as physical violence.

More than half of Canadian students witness racial bullying in their schools, poll finds

Lack of inclusiveness was listed as a concern among students and faculty interviewed. Less than a third of those surveyed “felt that there were safe institutional channels for reporting racism and seeking redress.”

While many respondents agreed that racism is a problem in schools, about a fifth were unsure and another fifth felt it was not a problem.

In addition, the report noted that racism results in “very real trauma, exclusion, anger, alienation and isolation.” The majority of those surveyed “support anti-racist actions such as raising awareness of racism, changing programs to reflect the history and achievements of people of color, and hiring for diversity.”

The full report, They think you are exaggerating â€: a report on the racial climate of the campus in King’s and Brescia, can be read online.

1:47
Black Montrealers want Montreal’s next mayor to do more for their quality of life