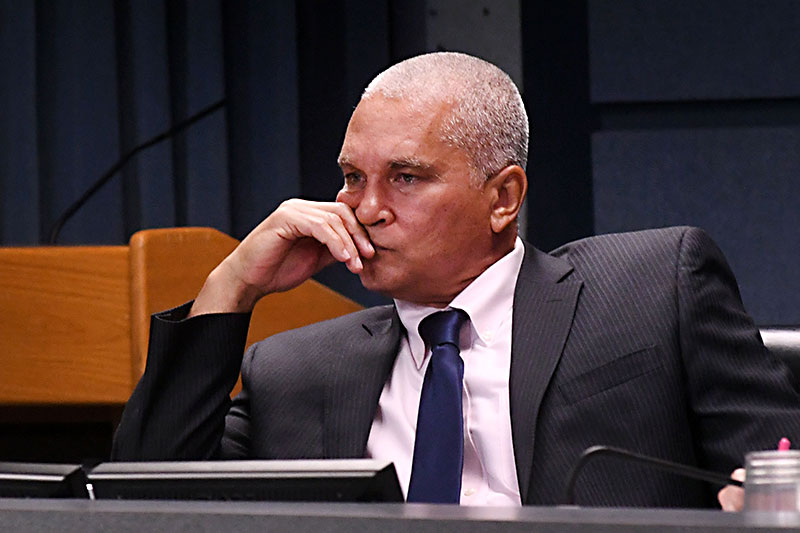 While Dr Ted Gordon did not seem to appreciate his time as an AISD administrator – or even proved his effectiveness in enacting political goals – he was a strong voice for his underserved district, and we believe he is in the best position to push the school board towards the drastic changes needed to balance the budget, close the racial achievement gap, and close the east / west district divide. His opponent LaTisha Anderson is a passionate and qualified candidate, and someone Gordon has said would succeed her competently, but we have reservations about how much time she could devote to her full-time volunteer work. Voters in District 1 will make the most of Gordon’s experience and determination. 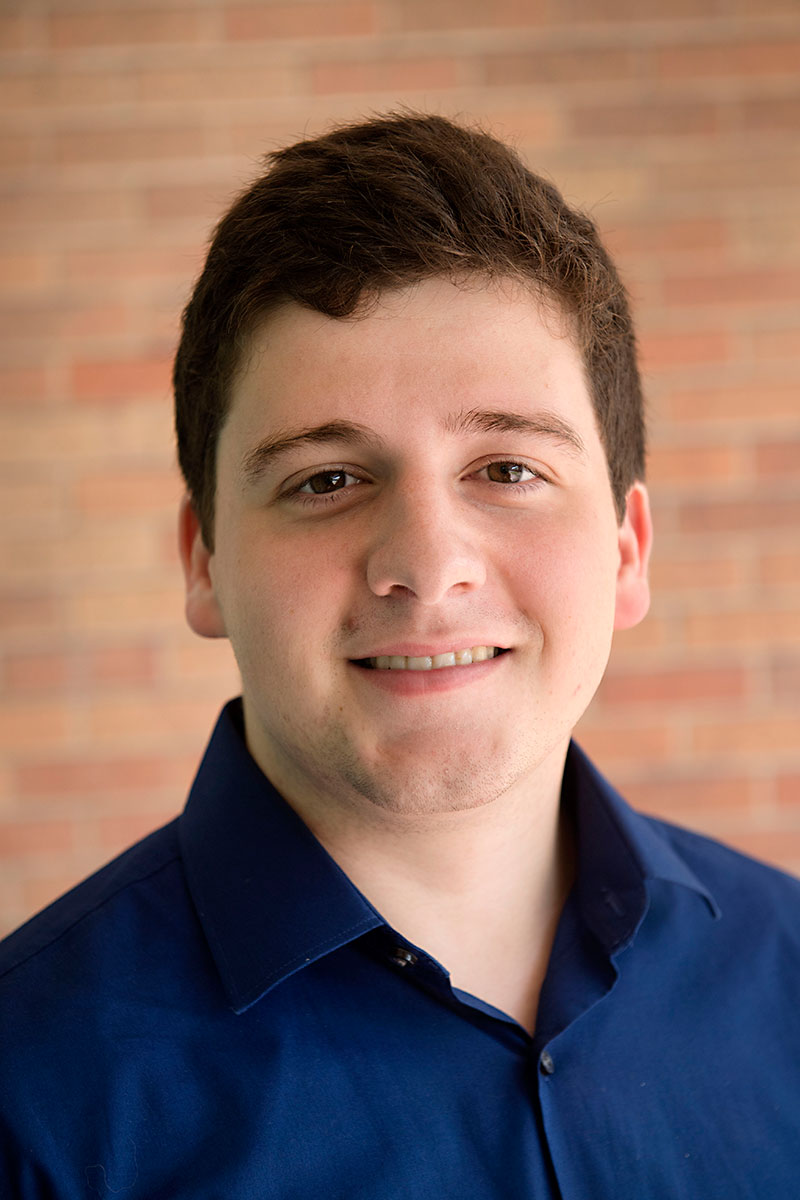 Both nominees have demonstrated a strong awareness of the challenges that the District of Individual Directors will face in the years to come, as well as those that AISD in general will face. But we endorse 20-year-old upstart Zachary Price because he has something his opponent doesn’t: recent first-hand experience as a student at AISD schools. Price graduated from Anderson High just two years ago. It therefore understands the current needs of students and would be a valuable addition to a school board that lacks in this area. He also has other relevant experiences, as well as a solid understanding of the most important issues of AISD, and should be able to cope with a council of colleagues twice as old. Price’s opponent Kristin ashy would serve D4 voters well, but we believe Price’s unique perspective will bring new momentum to the school board as it tackles a budget deficit and declining enrollment. 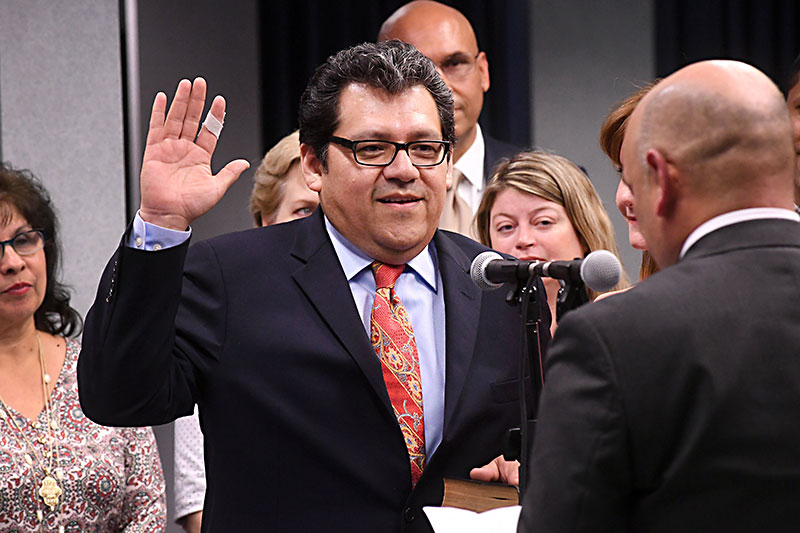 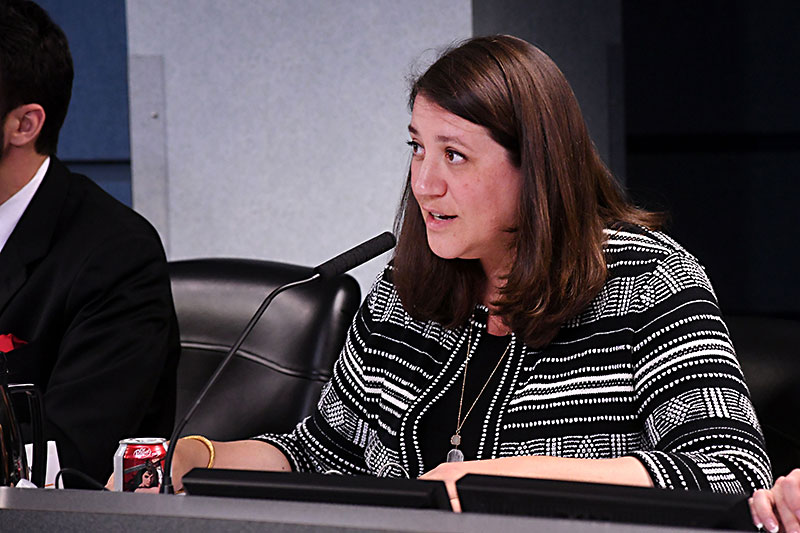 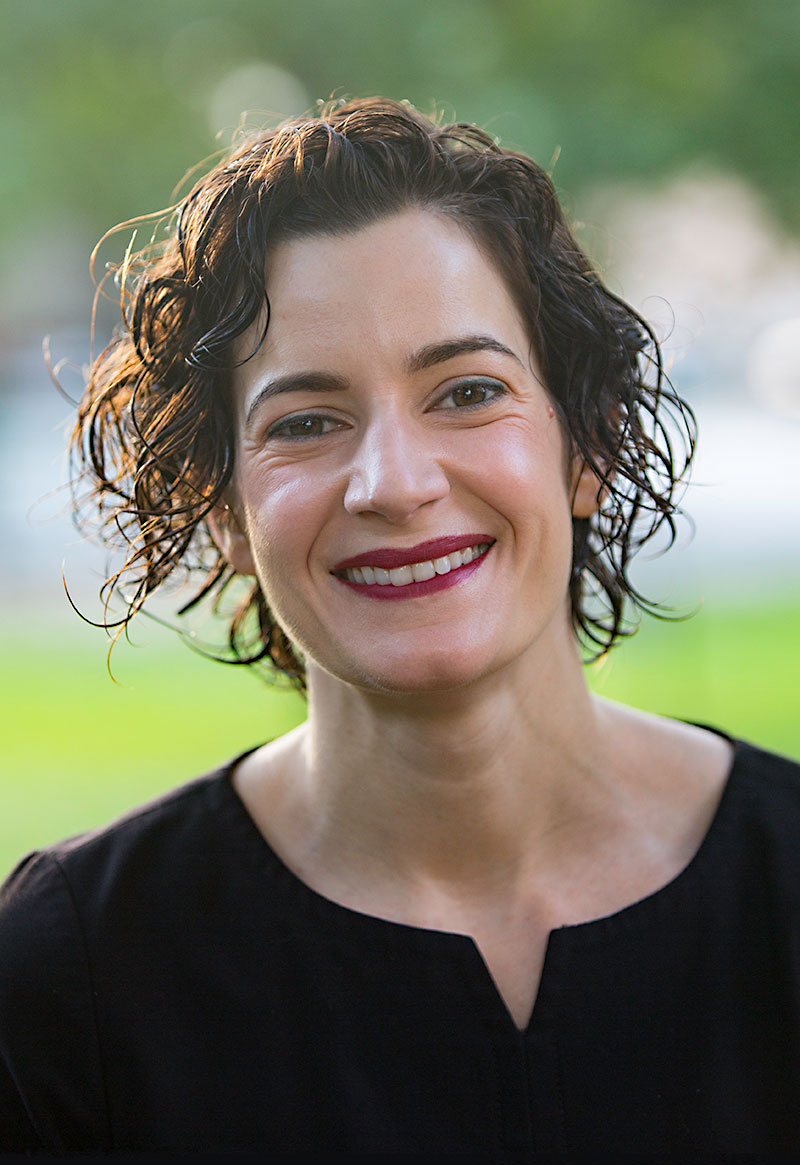 Tilton and Arati singh make a compelling case as to why they should be elected to the only open seat, but we recommend Tilton for his experience working in the Texas legislature. Republican lawmakers in La Lege represent the biggest obstacle to changing the state’s outdated school funding system, and until that happens, AISD will continue to head into a financial crisis. If elected, Tilton would be the only administrator with first-hand knowledge of the workings of the state legislature and would be well placed to form coalitions with other school districts suffering from increased clawback payments, and with lawmakers themselves, to push for a meaningful change in how Texas public schools are funded. 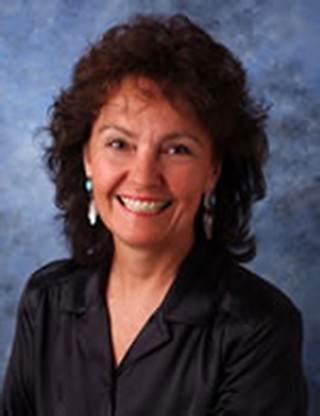 With nearly two decades of service on the CCA Board of Trustees, Dr. Barbara Mink’s knowledge of the challenges facing the University District is virtually unmatched. She helped shape the policy that guided the college through the enrollment explosion after the 2008 recession and the decline in enrollment that followed. She was also instrumental in helping the college launch its largest campus to date in the former Highland Mall. We believe her experience and determination continues to help the college become more affordable and accessible to more students puts her above her opponent. Mitch fuller, a capable candidate who could have secured our approval in a race against another opponent. Stephanie Gharakhanian has a deep understanding of the issues that ACC students and faculty will face in the years to come, and has been determined to find solutions. We believe that his work with the Workers Defense Project has given him experience in political organization – important in securing votes for political goals – as well as defending the interests of the city’s working class residents, a growing constituency within the ACC student body. Austin voters will be well served, with Gharakhanian occupying the only vacant seat on the ACC board this cycle. 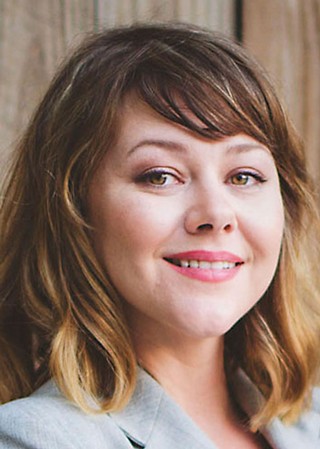 Convincing voters to kick out an incumbent from any elected office can be a high bar to cross, and this is especially true with Julie Ann Nitsch. In just two years on the ACC board, Nitsch has proven herself to be a decidedly progressive voice, capable of implementing meaningful policy. She campaigned and was instrumental in bringing the district’s much-desired child care program to the Highland campus, as well as raising the minimum wage for staff members to $ 13 an hour. . Nitsch’s adversary, Lora weber, has valuable experience working for the Texas Higher Education Coordinating Council, but we are concerned with his knowledge of the district budget and the focus on the council’s current operations. Because of Nitsch’s commitment to the work and her successes, we are supporting her for another term.