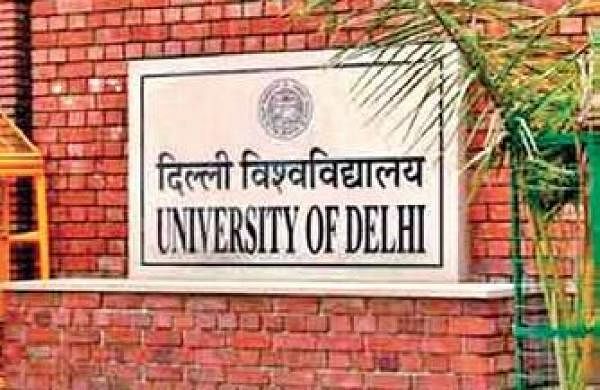 NEW DELHI: The presidents and governing body members of all Delhi government-funded university colleges on Saturday requested an audit of the Comptroller and Audit General of India (CAG) to uncover mismanagement of funds and financial irregularities.

They also said they would pass a resolution in these 12 colleges asking them to follow the financial guidelines issued by the Higher Education Branch of the Delhi government instead of the guidelines of the University Grants Commission (UGC).

â€œUGC guidelines for funding expenses must be followed by colleges that receive commission grants. However, the 12 colleges of the University of Delhi are 100% funded by the Delhi government. Thus, be it resolved that the â€œModel of Assistance for Unlocking Grants to 100% Funded Colleges Affiliated with Delhi Universityâ€ be followed and not the guidelines and standards of the UGC â€, it reads in the resolution.

The management of these colleges and the AAP government have long disagreed over the allocation and mismanagement of funds. The Delhi government on Friday decided to form a commission of inquiry to investigate financial irregularities at these 12 colleges.

Meanwhile, teachers at the University of Delhi opposed the resolution saying these 12 colleges can be funded by the Delhi government but are affiliated with DU. DU colleges follow the rules and guidelines of the DU law. Any adopted resolution will only be approved or implemented after approval by the Academic and Executive Council, they said. The Delhi University Teachers Association (DUTA) also decided to continue the closure and unrest of the AU that began on Wednesday for non-payment of wages.

â€œIt is shocking that these twelve colleges are forced to adopt in their governing bodies a document called the Assistance Model published by the DHE. The provisions of this law are designed to redefine the association of these 12 colleges with the University of Delhi and deprive the Delhi government of its funding responsibility by forcing them to become progressively self-sufficient and self-sufficient, â€said DUTA President , Rajib Ray.
DUTA said the resolution is aimed at an imaginary new category of colleges called the “Delhi Government 100% Funded College Affiliated with the University of Delhi”.

â€œThese colleges have always been called DU colleges, 100% funded by the Delhi government. These are the constituent colleges of the DU. The change in referencing reinforces the apprehension that the government, responsible for maintaining educational institutions, will now redefine itself as a sponsor of edu-business units – to find ways to disaffiliate them from the AU, â€he added. said Ray.

â€œWe demand that the Delhi government withdraw these new guidelines,â€ said DUTA. He also said that the grants released under the fourth tranche are insufficient and in most colleges will only meet the fund requirements for the payment of salaries until January.