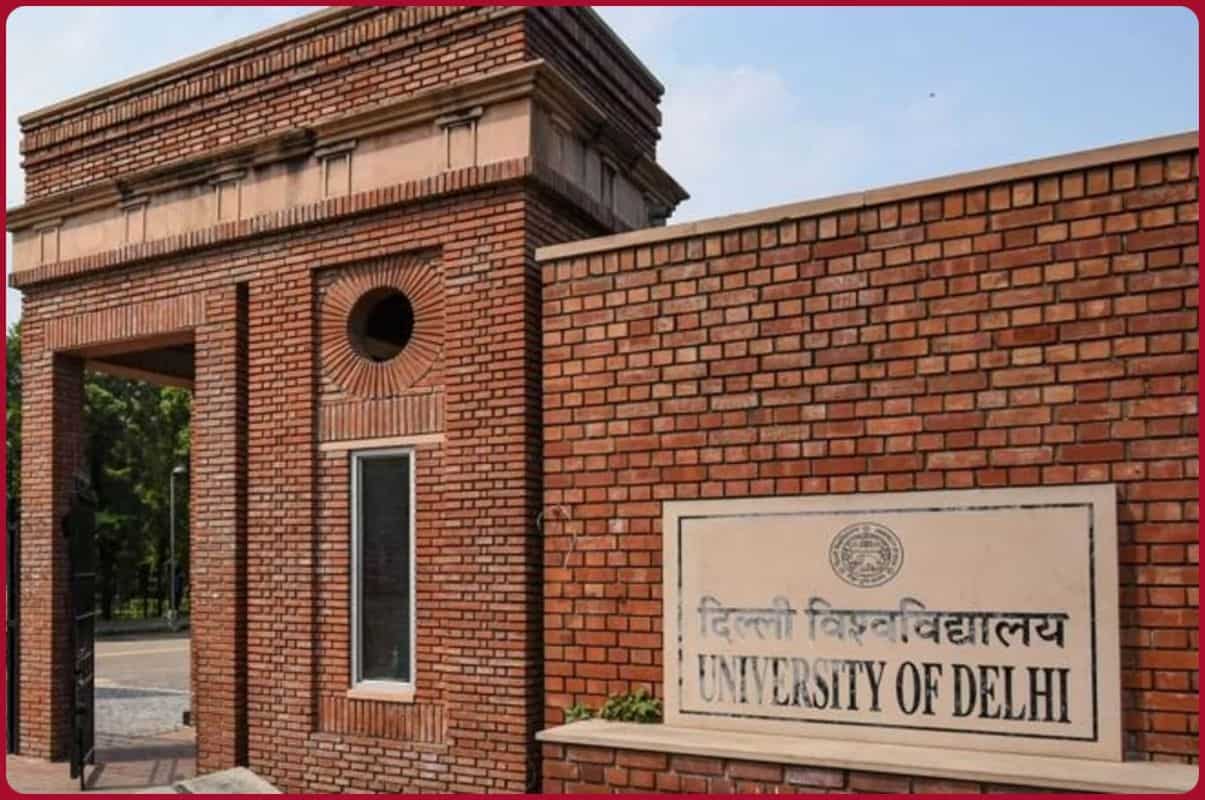 The process of permanent appointment of teachers working on ad-hoc basis in the Delhi government-funded affiliated colleges of Delhi University has started, an official said on Monday, adding that more than 5,000 teachers would be appointed on a permanent basis. .

Appointments are also ongoing for the position of Assistant Professor at Shivaji College which has a total of 101 vacancies.

There has long been a demand for the permanent appointment of teachers in the colleges of Delhi University. In many colleges of the university, more than 50% of the teachers had been appointed on an ad hoc basis.

The Delhi Teachers` Association (DTA) had sent a proposal to Delhi Chief Minister Arvind Kejriwal and Deputy Chief Minister Manish Sisodia that a special session of the Assembly be convened to discuss the issue of permanent appointment teachers in Delhi’s 28 government-funded colleges. .

The AAP Government of Punjab has already issued a notification to ensure the regularization of the work of teachers. In view of this, teachers in Delhi also demanded the adoption of the Punjab government’s formula on employment stabilization.

According to the DTA, around 4,000 teachers and “temporary” staff have been working at Delhi University’s 28 colleges for more than 10 years.

According to DTA, there has not been a permanent appointment for a long time, adding that some colleges do not have a permanent teacher in their department.

These ad hoc teachers, mostly in the 35-45 age bracket, have been working for more than a decade.

DU Admission 2022: Over 54,000 students secure places in Delhi University colleges after first round

About 59,100 students gain admission into Delhi’s university colleges in first round of seat allocation