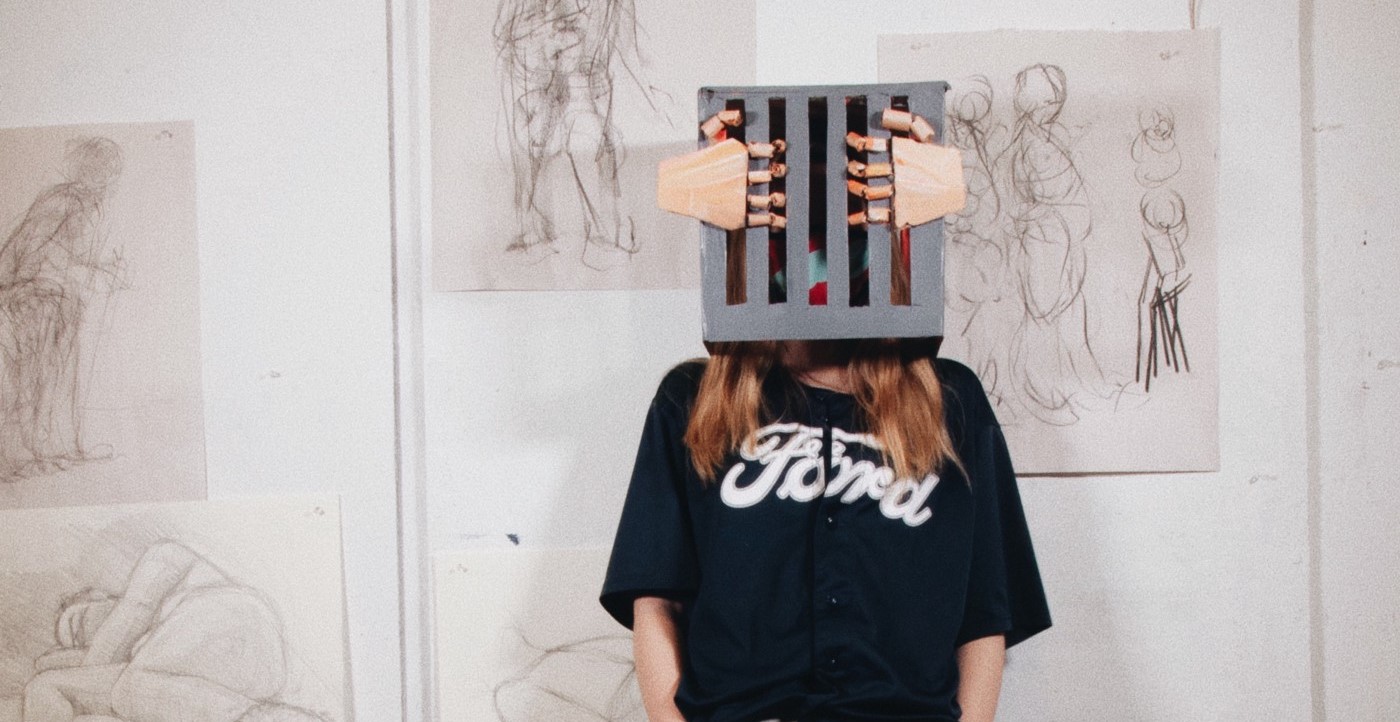 Georgia students with criminal records campaign to get past the box

Applying to college is a stressful time for any student, but Abigail Cook has faced more challenges than most.

When she was 17, Cook said she made a decision that still haunts her. She drove with a blood alcohol level of 0.04. That’s half the legal limit for an adult, but Georgia has a zero-tolerance policy for drivers under 21. A friend exited the vehicle while it was still in motion and hit the curb, later dying from his injuries. Cook served three months in prison following the incident.

Cook, who was previously taking college-level courses through dual enrollment, now had a criminal record and she felt her future opportunities were closing in. The school she intended to attend rescinded her acceptance, and she found herself dictating her application essay to her mother over the prison phone, including a statement about what she had done.

“Through the personal statement, as with all job and college applications, you have to present yourself in the best possible light, but I felt like doing it, I kind of had to work around what was happened to my friend, and I kind of felt like I was spitting on him because I really needed to look good, but I don’t know how to do that and be respectful to him at the same time,” said she declared.

Now majoring in art and film with a minor in criminology at Georgia State University, Cook is a leader of Beyond the Box Georgia, a group that works to make education easier for incarcerated people by eliminating the question on job applications. the university. on criminal history.

“I don’t want other people to feel what I felt applying to college,” she said. “Sometimes when I talk about it, like we had a meeting with the Board of Regents, we talked with lawmakers and with classes, I get really emotional, I can’t help it.”

Checking that box forces people to relive what is often the lowest time in their lives and discourages many even from applying, Cook said.

“When I was incarcerated and talking to people about applying to college, they just thought, ‘I’m going to have to pay $50 to $75 for an application, and they’re probably not going to accept me,'” Cook noted.

Get morning headlines delivered to your inbox

Others who go through the expensive and complicated process say they receive a blanket rejection with little opportunity to appeal.

“They keep appealing the decision and they keep trying to get noticed in front of these admitted people because they want to be humanized,” Cook said. “Some people give up, some people are relentless, but there’s no resolution, or there’s a bad resolution and they’re just kind of forced to give up.”

Georgia University System spokesman Lance Wallace said graduate students who answer yes to the question are not automatically rejected but subject to further consideration. The public university system wants to help Georgians earn their degrees, but there are other factors to consider, including security, he said.

“Georgia University System staff members have twice met with students involved in the Beyond the Box initiative to discuss their concerns,” he said. “There are a variety of important reasons the question is being asked on applications, including federal financial aid policies, subsequent licensing requirements associated with certain academic programs, and to allow our institutions to exercise due diligence in providing a safe campus environment while facilitating this. the admission of the future student.

“We share the same goal as the organizers of Beyond the Box to help people from all walks of life pursue higher education,” he added. “We are looking at potential changes that would be in the best interest of prospective students.”

Getting accepted to college can be an important step on the path to a productive life, says Patrick Rodriguez, executive director of Beyond the Box Georgia. The Kennesaw State University communications major has her acceptance letter framed in her Midtown home. He is expected to graduate in the spring and recently took his LSAT in hopes of going to law school.

“I love college,” he said. “Like, it’s my identity. It’s who I am. I’ve always believed in education all my life. It’s what my parents taught me. So if I had come out of prison and I hadn’t been able to go to college, I probably would have been defeated. Because all the time I was incarcerated, I thought to myself that this was the only way I could fight this on my file, because not many people really want me to be part of their company, or people don’t even want me to live in their apartment complex or stuff like that. If I hadn’t been accepted into college, I would say I would have been defeated. That’s the size of a marker, for me, and I never talk about being helpless or defeated.

Rodriguez served approximately five years in the Georgia Correctional System on drug-related charges, including possession with intent to distribute. Since his release in 2019, he has been active in the prison education system and sees studying law as his ticket to making something more of himself.

“I am not the first ex-prisoner to study law, but I want to contribute to this movement, and also for my family,” he said. “I don’t have children, but my brothers, you know, they’re younger than me. And they look at me, and I went to jail, and I’m trying to do all of this. Going to law school is something that can help me take care of my future family. I can be an example for other Latino men, an example for other people who have been incarcerated before, I can try to help them break down the glass ceilings that hold people back in general, but specifically for my community of incarcerated people.

In addition to helping individuals get on the right track, Rodriguez points out studies linking education to a significantly reduced recidivism rate.

The group has drafted a bill that they hope a legislator will sponsor. Many other states have passed laws similar to what Beyond the Box is hoping for in Georgia, Rodriguez said, and there have been moves at the federal level that give them hope.

At the end of 2020, the US Department of Education extended its Pell Grant program for incarcerated students through prison education programs at 200 institutions, up from 131. And last August, Democratic Hawaii Senator Brian Schatz introduced a bill that would force universities to reconsider asking applicants about their criminal history.

But passing legislation may not be a simple task in Georgia, said Rep. Jasmine Clark, an Atlanta Democrat who serves on the House Higher Education Committee and teaches microbiology at Emory University.

Students and campus employees have plenty to worry about, from COVID-19 to on-campus firearms and sexual assault, and removing the criminal history question may spark new fears for campus safety , she said.

“I understand what they are saying. I think it’s really important to provide or make sure that education isn’t blocked for people who have made mistakes in the past,” Clark said. “But I think we also have to bear in mind that when it comes to security, we cannot just abolish this at all levels without thinking about the consequences and the ramifications beyond the simple fact that yes, there is people who have served their sentence. and they should be able to reintegrate into society. You still have to take precautions. »

Clark said she would be willing to consider sufficiently nuanced and considered legislation for campus safety, but this may not be the best year for the discussion as the upcoming election weighs on the minds of students. lawmakers, she added.

“Now is probably not the best time to ask people to be open-minded, which is what this proposal essentially does,” she said. “Not because people don’t want to have an open mind, but because a lot of people are treading water, hoping they can get through their elections without a major opposition campaign against them or publicity against them, people are so less likely to take risks and really consider something as bold as that.It’s more one of those early first legislative session type things where people are a little more open.

Rodriguez said he’s already heard people suggest limiting their bill to those incarcerated for non-violent crimes to potentially gain more support, but he pledged to expand it to all Georgians who have served their time. sadness.

“When people go to jail and serve their sentence, it’s for the crime they committed,” he said. “Any time they have to deal with policies in place that make it difficult to access housing, employment or education, it is a consecutive sentence, so the sentence goes well beyond beyond what the court orders. After someone has served 10 or 20 years in prison, shouldn’t they be allowed to go to school to improve themselves and their community? »

Rodriguez said success in other states demonstrates that formerly incarcerated students who are willing to pay tuition and take classes just want a chance at an education. He said Beyond the Box hopes for legislative action this session, but is prepared to continue the fight if that doesn’t happen.

“We would like everyone to be included in education, and we would like to see fairness in the admissions process,” he said. “And as formerly incarcerated students who have come together to form this coalition, we believe that education should be accessible to everyone, and as things stand, that’s currently not the case.”