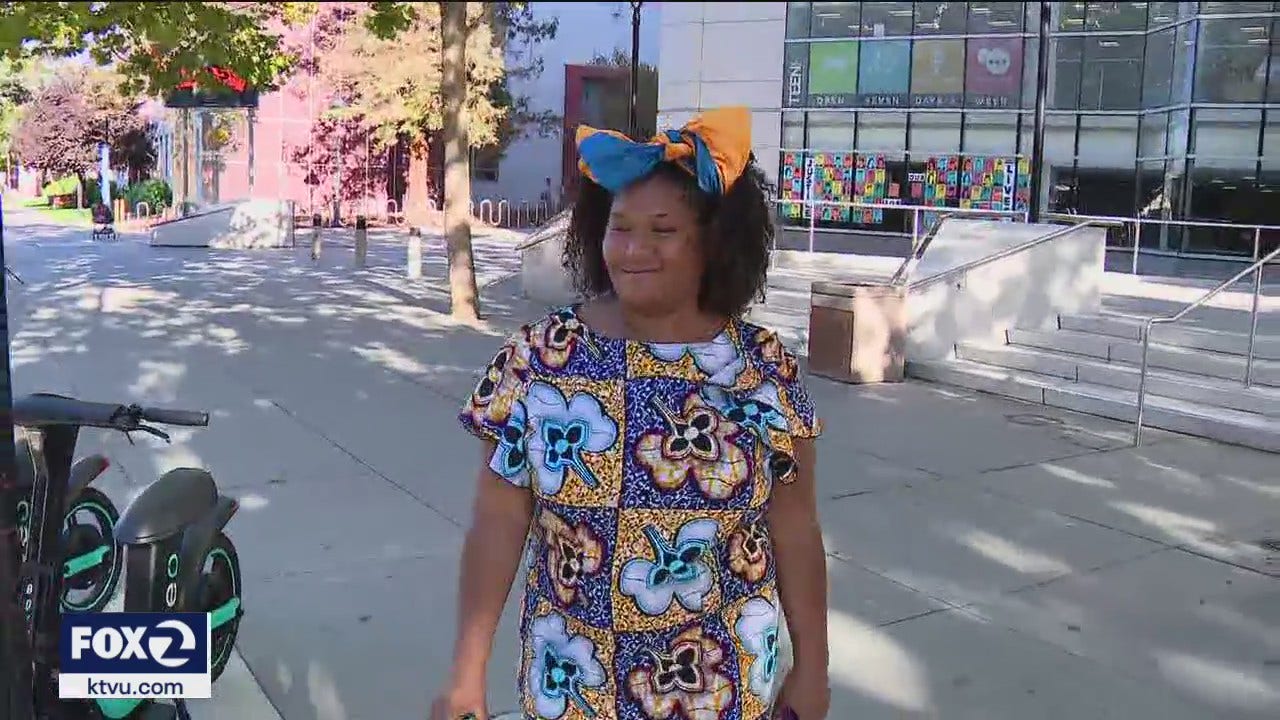 Santa Clara County says it will begin reviewing a guaranteed income program for homeless teens heading to college. The program will be funded by the county and will help approximately 2,500 homeless students across the county.

SAN JOSE, CA. – Santa Clara County says it will begin reviewing a guaranteed income program for homeless teens heading to college. The program will be funded by the county and will help approximately 2,500 homeless students across the county.

State Senator David Cortese, told KTVU that after reading the Silicon Valley Pain Index, he had to take action. He partnered with the Board of Supervisors to develop a plan that would address housing insecurity among students in the county.

“Having a housing crisis like that really hampered my ability to work in school,” said Saline Chandler, a student at San Jose State University.

Saline Chandler is a former foster kid who was homeless in high school and while attending San Jose State University. Her lack of housing led her to join the San Jose State Student Homeless Alliance to ask the University to help struggling students.

“I was living at the Bill Wilson Shelter and just couchsurfing, sleeping in my car, and it went on for almost three years until my name finally appeared on a housing listing for the county and I got a apartment,” Chandler said.

Chandler is not alone. The 2022 Silicon Valley Pain Index, an annual report highlighting inequality, says 11.2% of students in San Jose State have been homeless in the past 12 months. In 2020, data shows that 53,000 students across the Cal State University system were homeless at some point that year.

Cortese, who sponsored SB 1341 in which the county modeled the program after, says the program will cost about $750,000 to $1 million a year. Each unhoused student will receive an unconditional stipend of $1,000 for five months after graduating from high school. He says the stipend gives homeless students a much-needed boost to start college.

“A lot of people don’t realize that 25% of the homeless population in Santa Clara County alone is under the age of 25. That’s truly a staggering number and half of that, or 12-12½%, a under the age of 18. What did they do to deserve this?” said Cortese.

Cortese says this type of program has already been successful with foster youth coming out of the system. As for Chandler, she is in her senior year at San Jose State and works with Destination Home, advocating for the homeless. The Supervisory Board will review the framework for the program in November.