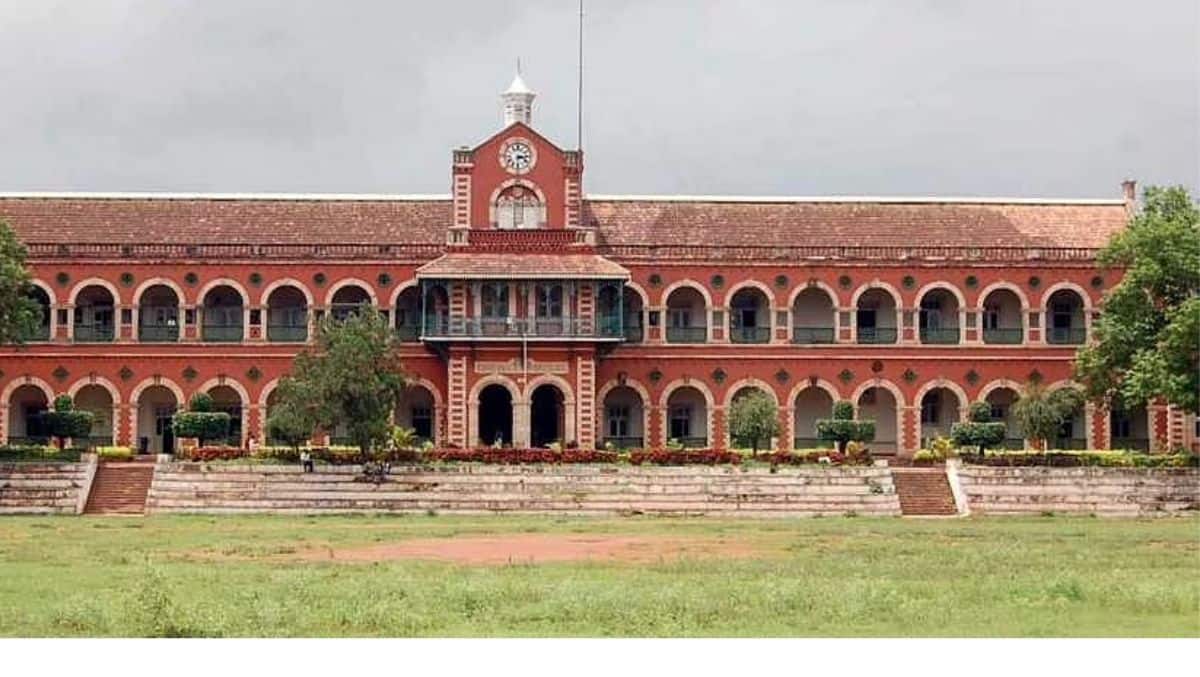 Anand Raj, deputy district superintendent of Bengaluru South, said 7 private pre-university institutions have been closed due to lack of admissions. Many of these colleges that have not registered any admissions can apply for the renewal of the admissions process this year. The UP Board of Trustees must accept the final call following the survey of the college‘s infrastructure, teaching and administrative needs.

However, districts like Chikkamagaluru, Ramanagara, Kodagu, Chamarajanagar and Gadag noticed that only their six colleges had zero admissions. Meanwhile, only three schools in Uttara Kannada have had no admissions in the past three years.