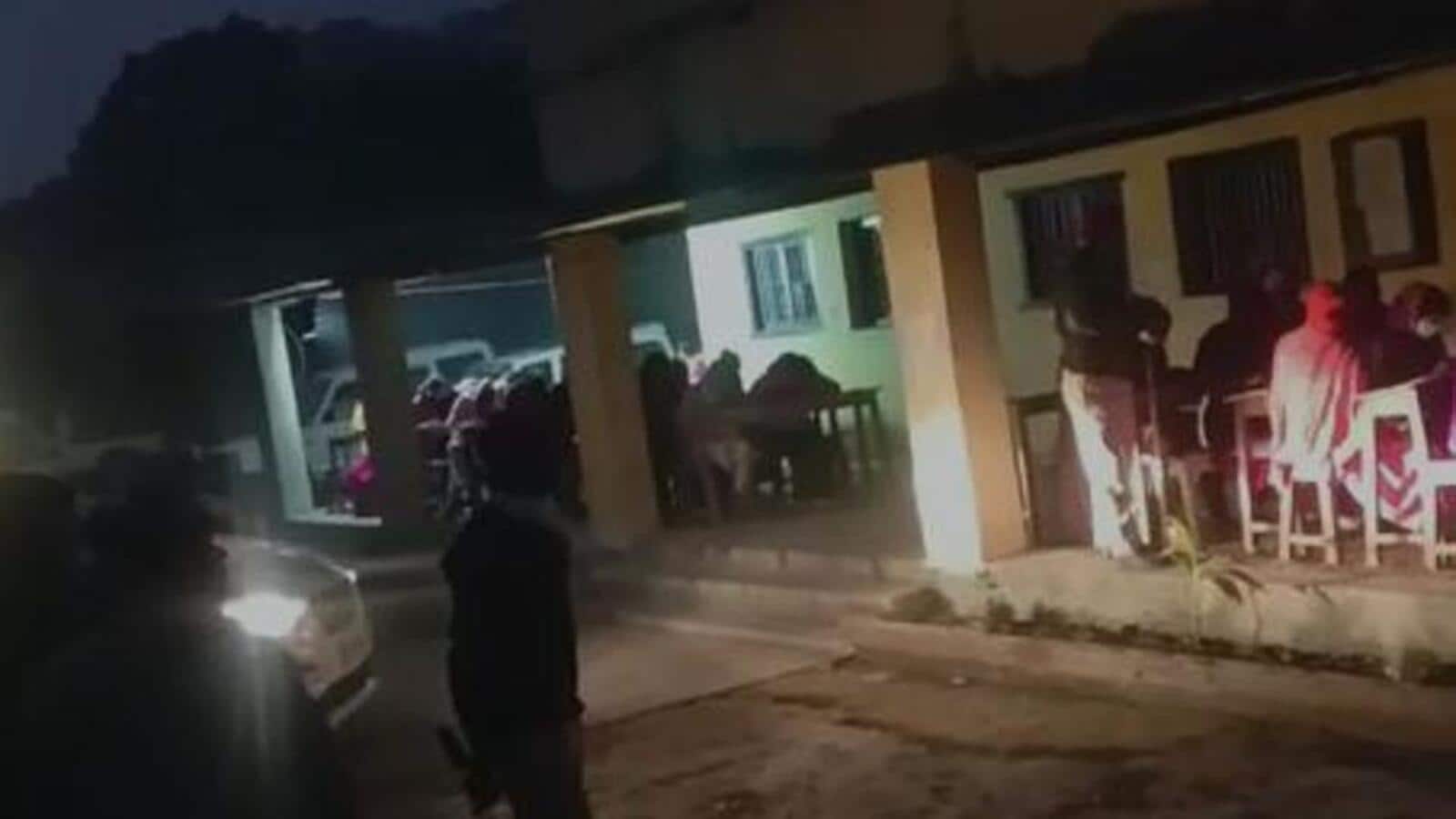 No electricity at Bihar College. Students write class 12 board exam in car headlights

BETIA: Dozens of students in the town of Motihari, Bihar, were forced to sit their intermediate exam (class 12) on Tuesday evening with car headlights as their only light source. Officials said the review was due to start at 1:45 p.m. but did not start until 4:30 p.m. due to what one official described as local mismanagement.

“We are looking into the matter, how and under what circumstances the exam started late in the said center,” East Champaran District Education Officer Sanjay Kumar said.

A district official said the exam would have been delayed due to what he called “poor seating arrangements”, which prompted protests from the students’ parents, prompting the district administration to intervene.

“It was getting quite difficult for us to find our seats due to inappropriate arrangements and eventually candidates opted to sit where they could find a seat. As a result, the start of the exam was delayed,” said said a student on condition of anonymity.

A little over an hour into the exam, the students complained that it was dark. This was not an eventuality the school authorities had anticipated.

But there were dozens of students sitting in the hallways where there was no lighting arrangement.

Officials and some parents later parked their cars so that the car headlights illuminated at least part of the hallways where the students were seated.

Kumar said examination center superintendent Naveen Kumar Jha was given a show cause notice and was removed from his post.

East Champaran District Magistrate Shirsat Kapil Ashok said he had asked for a report and that action would be taken against anyone responsible for the mismanagement of the exam centre.

Additional Chief Secretary Sanjay Kumar said he would seek details from the district authorities. Bihar Education Minister Vijay Kumar Choudhary said he had asked for a report on the incident. “I can comment once I have the reports,” he said.