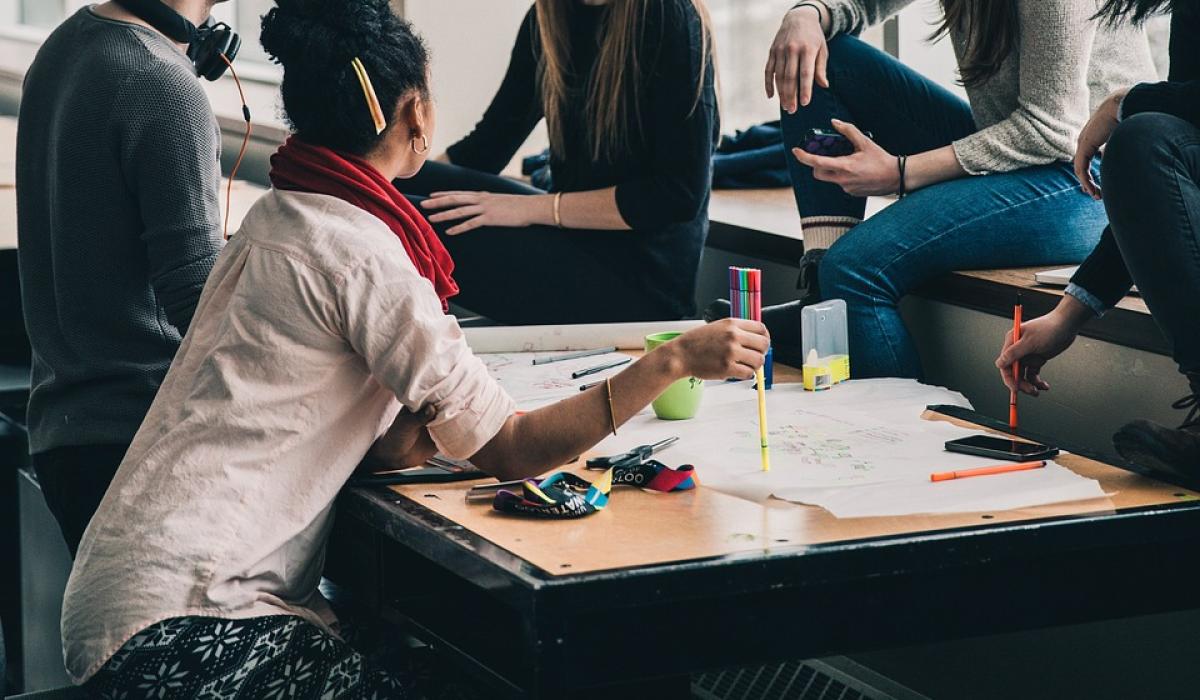 Over 1,000 additional university places will be offered this year through the OAC to students from Waterford and across Ireland.

Minister for Further and Higher Education, Research, Innovation and Science, Simon Harris, today (Tuesday 28 June) announced the expansion, which consists of a total of 1,056 targeted university places in fields such as computer science, engineering and nursing.

Speaking today, Minister Harris said: “I am delighted to announce these additional college places as I know this is an ongoing concern for students leaving Cert. This year we have done a real effort to make sure they are in sought-after courses, and those that will produce graduates with the skills our country needs.

“Some examples of courses receiving additional places this year include IT, Architecture and Construction, Nursing, Engineering, Education and Wellness.”

He continued: “In the coming weeks, the Minister of Health and I will also present a note to the government to present a five-year plan to guarantee additional places in medicine, another area in which we need personnel. more qualified.

“After a number of stressful weeks for young people leaving school, I hope today brings good news for the weeks to come.”

In addition, 16 apprenticeships in areas such as roofing, robotics, coating and automation are also in development and will start this year (2022).

He said: “While these additional CAD spaces are a vital and welcome development, it is essential that we continue to expand our third tier system for everyone. prepare for the career they have chosen.

“That’s why we’re working hard to introduce new apprenticeship programs, such as those for bar management and wind turbine maintenance that we launched in March, and we’ve also improved the financial incentives offered to employers. so that they take on apprentices, especially women.”

Minister Harris also confirmed that work was underway to improve pathways from higher to higher education as part of the government’s unified tertiary system strategy.

He said: “There should be no obstacles for students who wish to pursue their educational and career goals. Students looking forward to their Leaving Cert results should know that while their points are important, they alone will not determine their they can succeed in their education and professional ambitions.

“There are different routes to get where you want to go, and we’re working hard to make sure they’re accessible to everyone.”

The Minister also announced the abolition of the €200 tax for Post-Leaving Cert training.