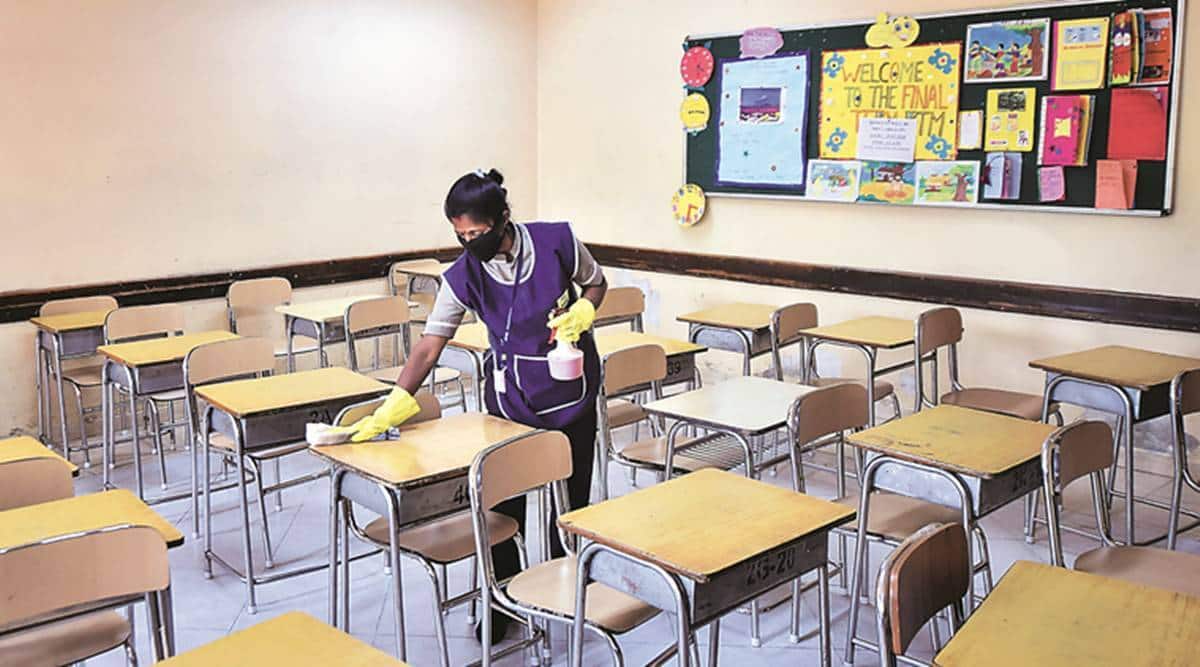 The Karnataka government decided on Tuesday to impose a weekend curfew and extend the two-week night curfew in Bangalore given the alarming increase in the number of COVID-19 cases.

The government has also decided to close pre-university schools and colleges except for 10th and 12th graders for two weeks.

“We have decided that except for 10th and 12th grade, schools will be closed for the rest of classes in Bangalore. These COVID rules will come into effect from Wednesday evening,” Karnataka Revenue Minister R Ashoka told reporters.

Ashoka said there will be a weekend curfew for two weeks, from 10 p.m. Friday to 5 a.m. Monday. All essential services will continue, he added.

In addition, the government announced the extension of the night curfew, which ends on January 7, for two weeks.

The minister also said there should not be a congregation of more than 200 people at weddings in open venues and 100 at wedding halls. There should also be 50% occupancy in pubs, bars, cinemas and shopping centers and those working and visiting these places should have taken both COVID vaccine injections.

Also, the government has decided to make a negative RT-PCR test report mandatory for those coming from Maharashtra, Kerala and Goa, the minister said.

Government offices will have to follow the guidelines of the Indian government, he explained.

The meeting took place due to the sudden increase in COVID cases in the state. Karnataka recorded 2,479 cases on Tuesday and four deaths. Since January 1, the city has recorded more than 1,000 cases per day.