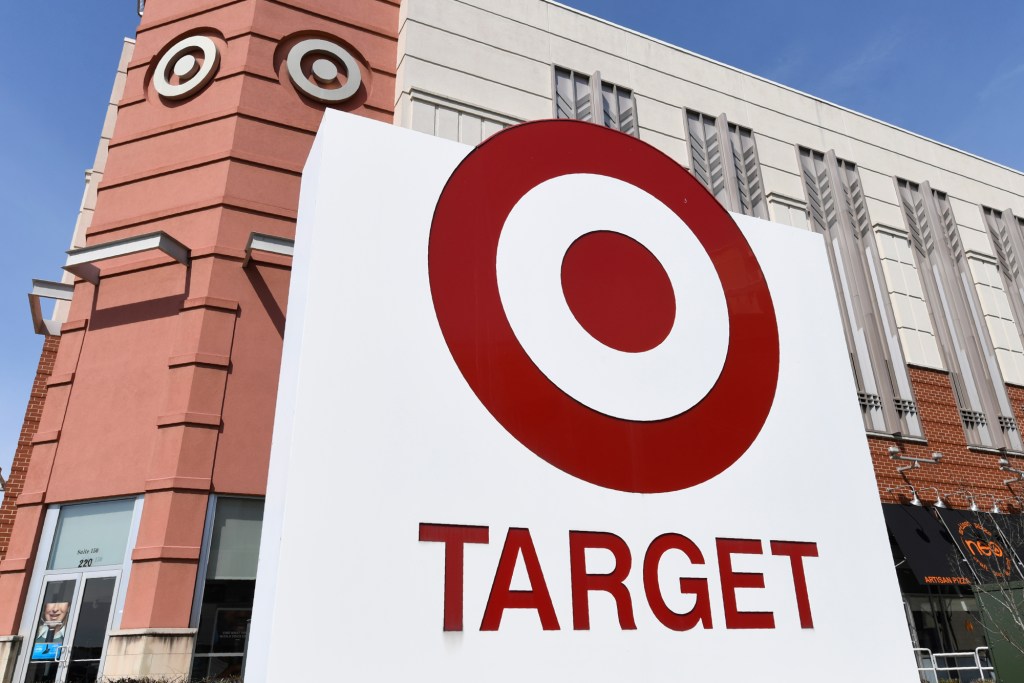 Target pledged $200 million over four years to fund training courses for its U.S. employees, mirroring a similar program from rival Walmart and showing how far the companies will go in a tight labor market.

The new program will be available to more than 340,000 full-time and part-time U.S. workers at its stores, distribution centers and corporate headquarters, Target said in a statement Wednesday. Employees can choose from 250 courses at more than 40 schools on subjects ranging from computing to design. They will not accrue any disbursements, even for textbooks and other fees. For study outside the program, Target will also pay up to $5,250 per year for non-master’s degrees and up to $10,000 for master’s degrees.

Target built the program with Guild Education, which specializes in higher education for working adults and also helped develop Walmart’s tuition program. Courses will be available from the University of Arizona, Oregon State University, University of Denver, and others.

The move comes a week after Walmart sweetened its three-year college tuition program by investing $1 billion to scrap all costs for employees — an effort to boost enrollment in a plan that previously cost $1 a day. to employees.

Target and Walmart both hired thousands of frontline workers last year to meet growing demand for everyday products during the pandemic, and retailers now face the challenge of retaining them. Businesses in the United States added far fewer jobs than expected in July, indicating persistent obstacles to hiring despite a broader improvement in the economy. Businesses are trying to keep pace with an outburst of pent-up demand, but it will take time to fill a now-record number of vacancies.