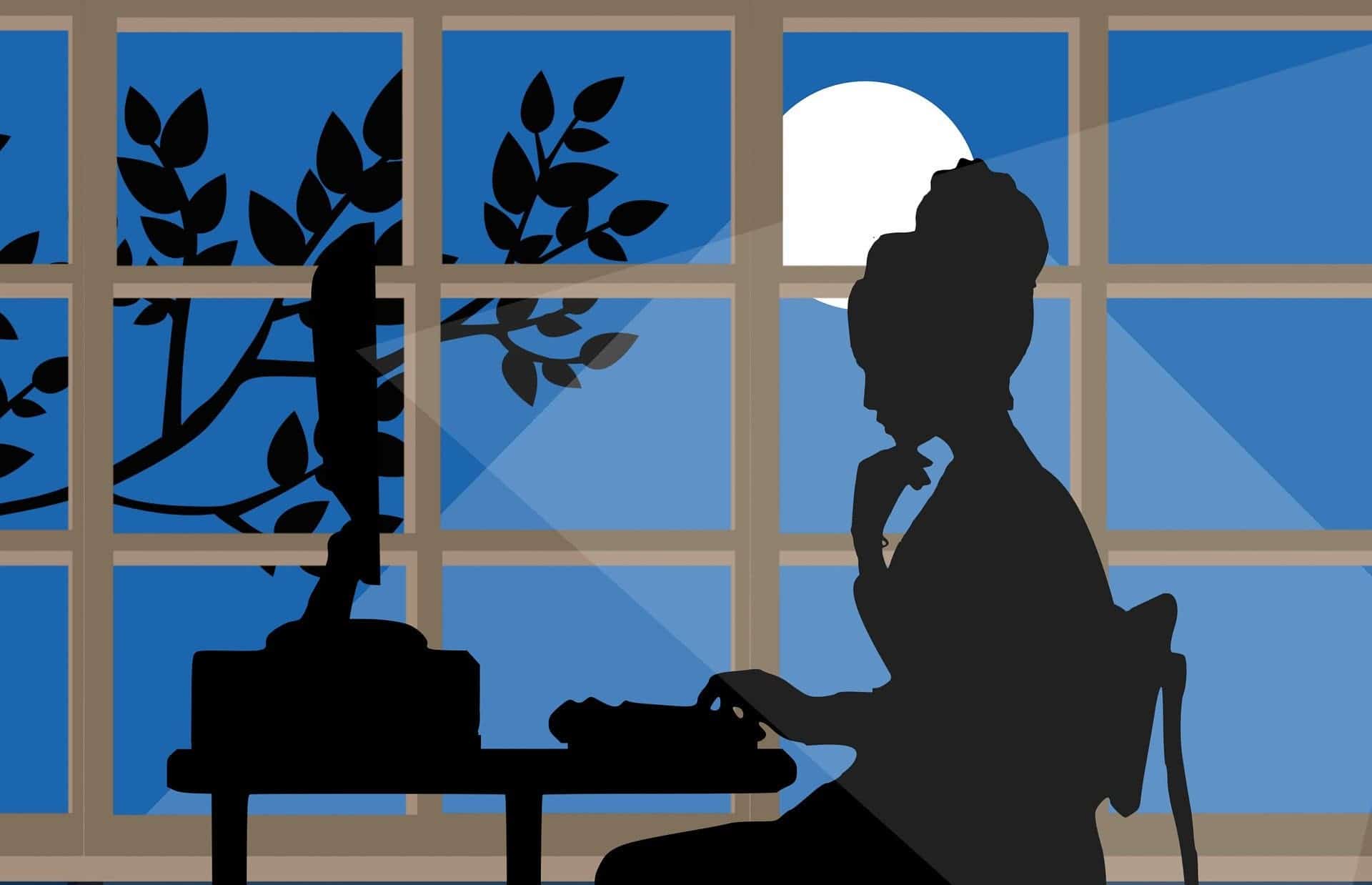 Students are not doing well, new research reports. According to the results, around two-thirds of students get poor quality sleep, which affects their academic performance and can lead to the development of mental health problems.

College has definitely been a fun part of my life, but sleeping well wasn’t really part of the job. I think most of us can understand this statement. And students enrolled today would probably say the same.

A new study of a sample of 1,113 college-aged students enrolled full-time at university reports that two-thirds of them get poor sleep. Data further shows that students reporting depressive symptoms are nearly four times more likely to experience poor sleep habits. While female students are more likely to have trouble getting enough rest overall, poor sleep can lead to a number of health complications across the board and affect students’ ability to succeed in their studies.

To sleep in class

“Sleep disorders are particularly harmful for students because they are associated with several negative effects on university life,” says lead author Dr Paulo Rodrigues from the Faculty of Nutrition at the Federal University of Mato Grosso, at Brazil. “These include attention and perception failures, a high rate of absenteeism and sometimes dropping out of classes.”

The study interviewed 1,113 undergraduate and postgraduate students (aged 16 to 25) enrolled at the Federal University of Mato Grosso in Brazil. Participants were asked about the quality of their sleep, their EDS, their socioeconomic status, and their body mass index (BMI) was also assessed.

The authors say their findings sound the alarm bells that stressors associated with college life, such as heavy class demands, put students at increased risk for developing sleep disorders. In turn, these disorders pose a real threat to their academic performance and overall health. Universities, the authors conclude, should take steps to promote healthy sleep patterns in their students and take additional steps to protect their mental health.

More than half (55%) of the students enrolled in the study reported having problems with excessive daytime sleepiness (EDS). This was more common among female students in general. This 55% of students as a group were almost twice as likely to report experiencing moderate to high levels of stress and showing signs of depression.

The authors caution that stressors, such as class demands, make students vulnerable to sleep disturbances which in turn affect academic performance and health. They are asking universities to do more to promote positive sleep habits and good mental health.

â€œThe university environment offers greater exposure to factors that can compromise sleep patterns such as school stress and the demands of social life. It is crucial to assess and monitor the sleep patterns, mental health and quality of life of students in order to reduce the risk of developing other chronic diseases, â€adds Dr. Rodrigues. â€œUniversity directors should plan the implementation of institutional actions and policies. It is about stimulating the development of activities that promote good sleep habits and benefit the mental health of students.

Some of the factors that put students at risk of losing sleep include living away from home, on their own terms, for the first time in their lives; the use of stimulants such as coffee to interfere with sleep and an irregular bedtime. The same factors also increase the likelihood that students will get poor quality sleep, even on days when they have enough time to rest. On average, participants in this study slept about seven hours per day, compared to what is considered the ideal amount for adults, of nine hours per day.

The authors note that problems with the prevalence of EDS and poor sleep among college students have been studied and documented previously, but the link between these and stress or depression has remained poorly understood. In addition, the study highlights a link between poor quality of sleep and the ability of students to succeed in their studies. Students enrolled in the biological and health sciences were more likely to be affected, as were those enrolled in the social and human sciences.

Despite this, the study cannot indicate the exact mechanism that links sleep disturbances to depression, in that it cannot tell if one causes the other or vice versa. The authors note that more research is needed to understand this dynamic.

The article “Poor Quality of Sleep, Excessive Daytime Sleepiness and Association with Mental Health Among University Students” was published in the Annals of Human Biology.