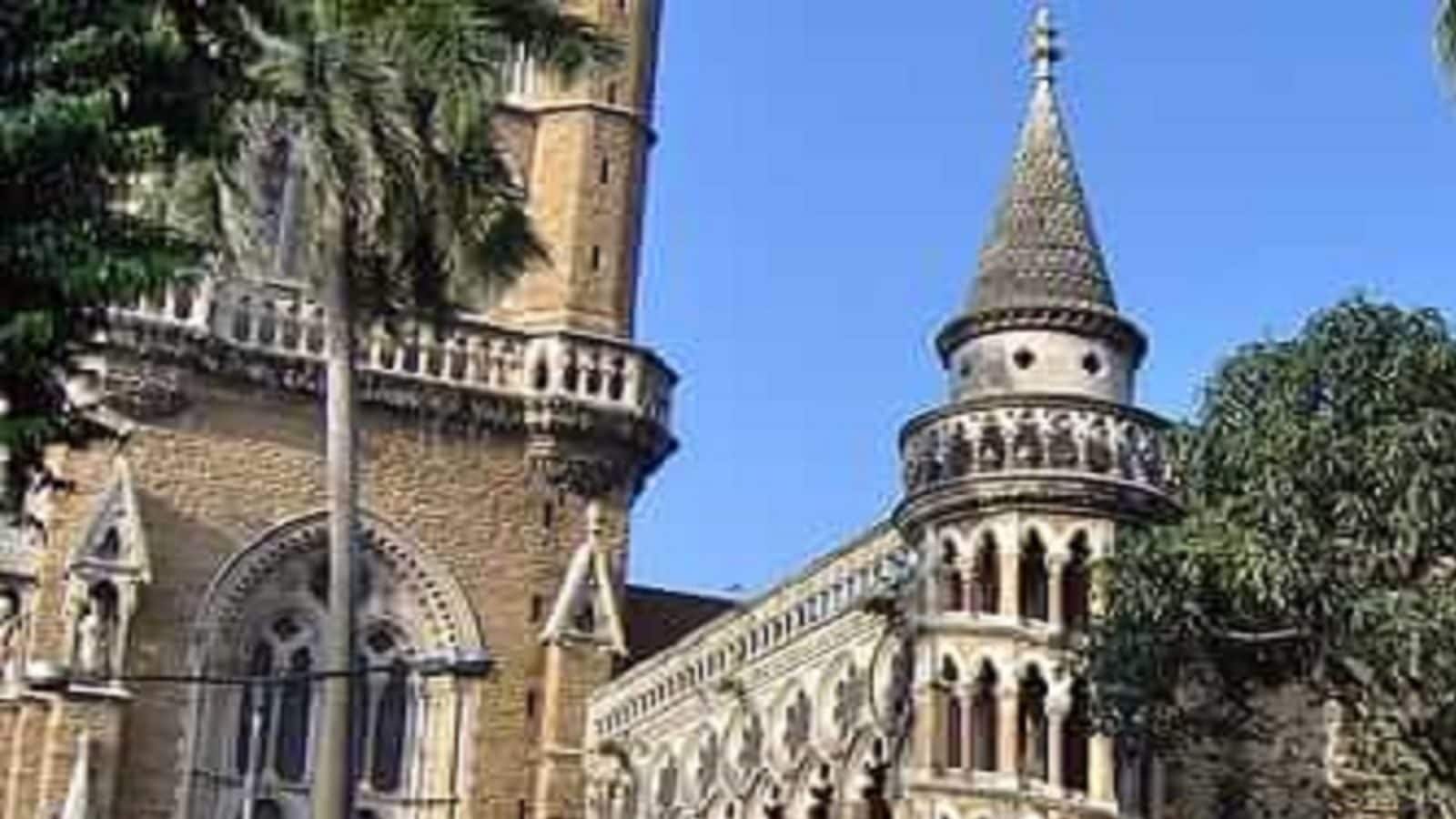 A total of 151 applications have been received by Mumbai University from colleges so far.

In their applications, some colleges have asked to start new courses in accounting, BMS and finance while many also want to offer LLM programs and five- and three-year law courses. Some colleges have also submitted their Self-Assessment Report (SSR) to the National Assessment and Accreditation Council (NAAC). However, according to the rules, colleges are not allowed to start new programs or new divisions without a valid NAAC grade.

While Mumbai University approved most of the applications, some colleges were denied clearance by the committee of experts. However, later these colleges also got approval after management was summoned for a hearing. Therefore, all 151 applications were approved.

Highlighting the overwhelming number of applications received, a senior university official said “the two years of the pandemic have seen very slow growth”. He added that the colleges believe that the number of students will increase in the coming years. He acknowledged that no new colleges had been granted permission this year, but said colleges had applied for additional admission. Also, the official said that the proposals will be sent to the state and they will make the decision.

Honors College courses are too competitive for students