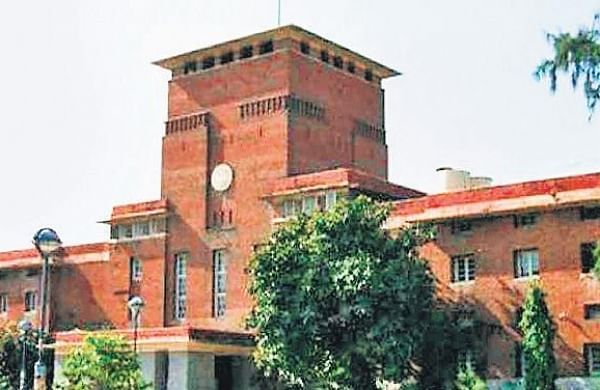 It has been almost three months since the admission process to the University of Delhi began. At that point, the headlines were screaming about cut-off lists with 100 percent ratings.

Three months later, the same newspapers have been slow to find out why precious places at the prestigious university are becoming cramped, even in premium courses like BCom (Honors).

This may be a simplistic analysis, but the old university is run for its money by the vocational colleges of Guru Govind Singh Indraprastha University (GGSIPU). Shortly after the DU admission process, the GGSIPU admission process began. Given the disruption caused by Covid 19, management at most GGSIPU colleges was keeping their fingers crossed that students opt for the self-funded courses they teach.

To everyone’s surprise, the well-equipped colleges of the GGSIPU have not had a problem with â€œadmissionâ€ to popular vocational courses like the 5-year LLB program (BALLB & BBALLB), the three-year BBA program, the BCA program and BA Journalism and Mass Communication course. Many students who had passed DU admission opted for these hoardes courses, after the results of the Pan-Indian CLAT for law students and the university CET conducted for the other courses were published.

There is another factor that propels good student admission to GGSIPU colleges, especially in traditional programs like BCom (Honors), Economics (Honors), and English (Honors). After the first rounds of counseling, the seats reserved for scheduled castes, scheduled tribes and other reserved categories, which are not claimed, are open to general category students on the waiting list in the merit list, thus leading to the next round. exodus of students in the general category of DU, who so far may not have managed to find a place in the most prestigious colleges.

Among the many factors that explain this exodus are the widespread absenteeism of teachers and administrative staff, the dilapidated infrastructure and the absence of any accountability mechanism. Over the past 10 years, DU has witnessed a complete lack of institutional focus on academics. If anyone needed a point of reference, it could be checked on the ISBN register, how many books written by DU faculty members find a mention there and how many of them actually go to the bookstores or e-commerce sites for sales, not even 10 percent.

The true story is that a few copies of the written volumes are printed to collect enough points on the Academic Performance Indicator (API) to promote under the Career Advancement Plan (CAS).
With the promotion process long blocked and accelerated by the Delhi University administration, ephemeral publishers are making hay by producing academic nonsense day after day. More sadly, the promotion committees do not have the “mandate” to monitor these publications with the teachers’ union teams waiting outside to pounce on any measures taken in favor of academic accountability.

Elections for teacher representatives to the University of Delhi‘s Academic and Executive Council are scheduled for a month’s time. No political group talks about a university program and just talks about their achievements in securing higher salaries and benefits. No one would blame him if the increase in wages and benefits came with a certain degree of responsibility. Seats that remain vacant even after the 8th or 9th list of DU colleges are a sure sign of a cancer taking the first university into its hands. Today, unrest may surface in lesser-known colleges, but decadence would spread in no time, if repairs were not made.