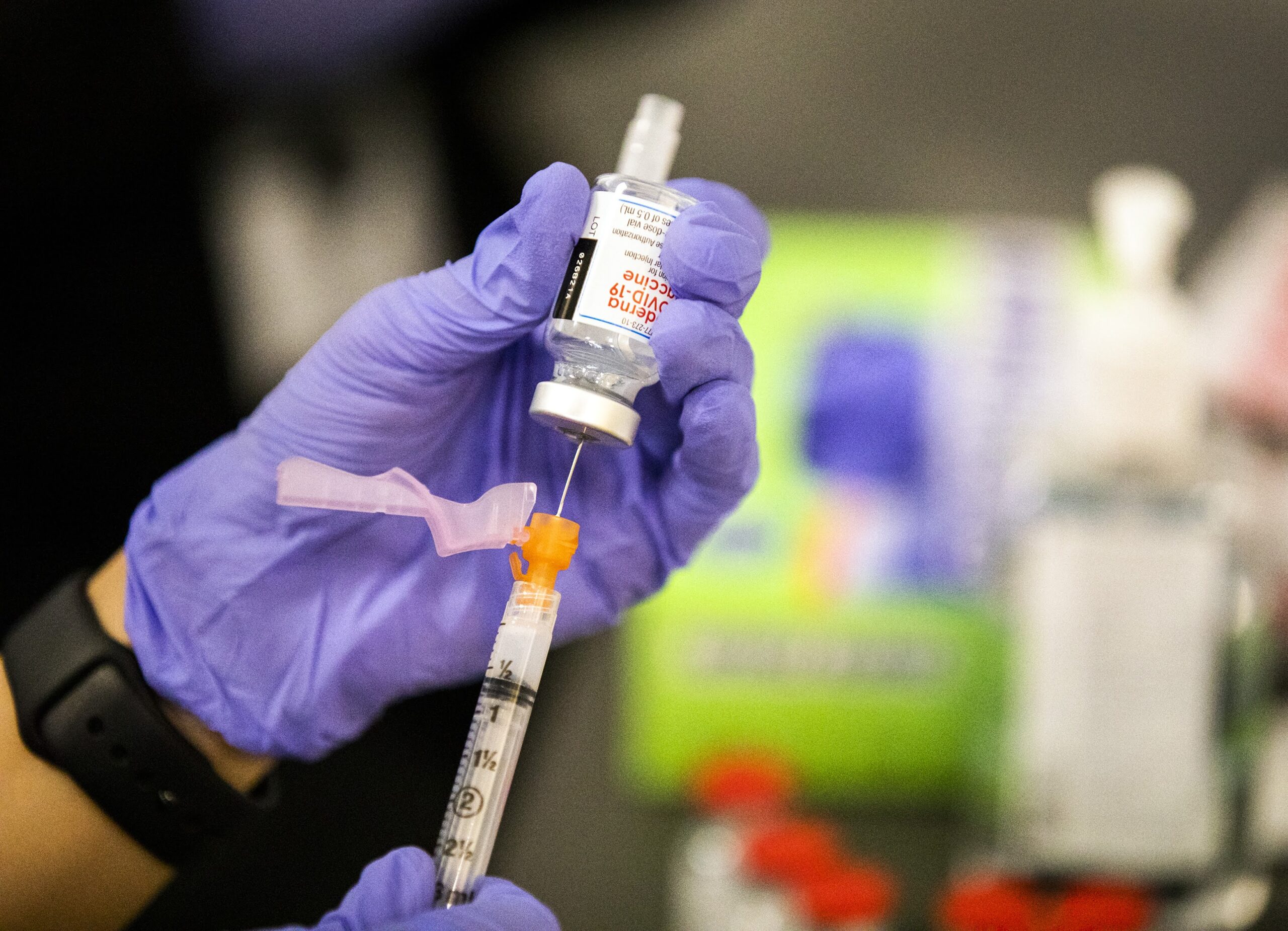 Vaccination mandates for students and employees about to extend to 2022

Amid hundreds of possible layoffs and the continuing health threat posed by the pandemic, the Board of Regents voted 9-4 on Friday to make the COVID vaccine mandate for higher education employees a permanent change to the system policy.

Separately, a federal district court judge dismissed a request for a temporary restraining order that would have sought to end the application of a vaccination warrant for Nevada students.

Friday’s vote and ruling could extend both terms until next year, pending a decision by state officials to remove a similar emergency designation from that student term.

However, although the regents’ decision is permanent in the technical sense of the board code, the tenure policy is still a temporary stopgap meant to be repealed at a future date.

Specifically, Friday’s vote removed a 120-day limit imposed by the emergency nature of the original policy. It now defers any future decision on the mandate to a meeting before the start of the fall semester 2022, a requirement built into the wording of the mandate approved by the regents in September.

The 120-day limit is said to have expired next month, in the middle of a grace period for a layoff process that affected more than 1,100 employees in the higher education system.

As of the Dec. 1 term deadline, about 5.5 percent of Nevada System of Higher Education (NSHE) employees – or 1,258 people – were still unvaccinated. About 1,150 of those employees had received layoff notices on Friday, according to data presented to the regents, but they won’t be laid off until December 31.

These same data also show that immunization rates are not evenly distributed among different groups of employees. NSHE Chief General Counsel Joe Reynolds told the regents that few university or administrative professors have been sacked because of the tenure.

Still, Regent Laura Perkins, Byron Brooks, Patrick Boylan and Lois Tarkanian voted against Friday’s measure, raising doubts about the rapidly evolving nature of COVID treatments and skepticism about the need for a “permanent” tenure at light of emerging therapies to treat COVID infections.

â€œThings are going so fast, I just feel like this gut response is a bit too much,â€ Perkins said. â€œHaving so much information on the table is very, very important, and I think we’ve all said things change so fast, they’re in a state of flux, so I would have real reservations about making a solution. permanent to a temporary problem.

Noting that the 120-day emergency deadline has been extended to the end of January, Regent Cathy McAdoo suggested filing Friday’s motion and revisiting the matter next month to take into account the fluid nature of the pandemic.

But Reynolds objected to the idea, saying in part that it “would send a signal of chaos and confusion to our entire faculty as to this council’s commitment to this policy.”

â€œWe are in dispute over various COVID policy issues, [and] it would also make our ability to defend the position of this board much more difficult and signal a lot of uncertainty, â€said Reynolds.

While it is not clear whether the litigation Reynolds referenced was the lawsuit brought by the UNR student, that lawsuit was the most significant legal challenge to the pair of vaccine mandates encompassing the approximately 130,000 students and employed under the auspices of the NSHE.

That student, freshman Jonah Gold, filed a lawsuit last month against UNR President Brian Sandoval, NSHE Chancellor Melody Rose and Governor Steve Sisolak, alleging in part that the tenure and d other quarantine policies discriminated against his natural immunity after a previous infection with the virus.

But U.S. District Court Judge James Selna denied the student’s request for a temporary restraining order that would have stayed the execution of the warrant. In her decision, Selna wrote that Gold had not only demonstrated a likelihood of success, but had not raised “serious questions on the merits” either.

“The defendants are trying to protect an academic community with thousands of students, faculty and staff from a deadly infectious disease,” Selna wrote. “This far exceeds any harm Gold might suffer in choosing between receiving a medically approved vaccination or receiving his education in some other way.”

As the debate over immunization mandates continues, new concerns about the burden of testing on unvaccinated workers have arisen.

Faced with an estimated cost of $ 18 million as federal aid is expected to run out later this month, the board of directors of the Public Employee Benefits Program (PEBP) voted yesterday to approve a new monthly supplement of $ 55 for unvaccinated employees to cover the ongoing costs of weekly surveillance tests.

Laura Rich, chief executive of PEBP, told Regents on Friday that the thought process was aimed at “shifting the burden onto those who are contributing to these costs, in this situation.”

“An unvaccinated [PEBP] a member has a much, much higher chance of hospitalization and much higher costs than a vaccinated member, â€said Rich. â€œA vaccinated person does not have weekly tests, so they do not contribute to these costs. It would be the unvaccinated. If we don’t pass those costs on to that population, then it passes them on to everyone. ”

Rich also told Regents that, according to the governor’s office, it seemed unlikely that PEBP would receive federal funds from the American Rescue Plan that could mitigate test losses or other cuts to employee benefits by lawmakers. earlier this year.

The new supplements would not affect fully immunized employees or employees with approved religious or medical exemptions.