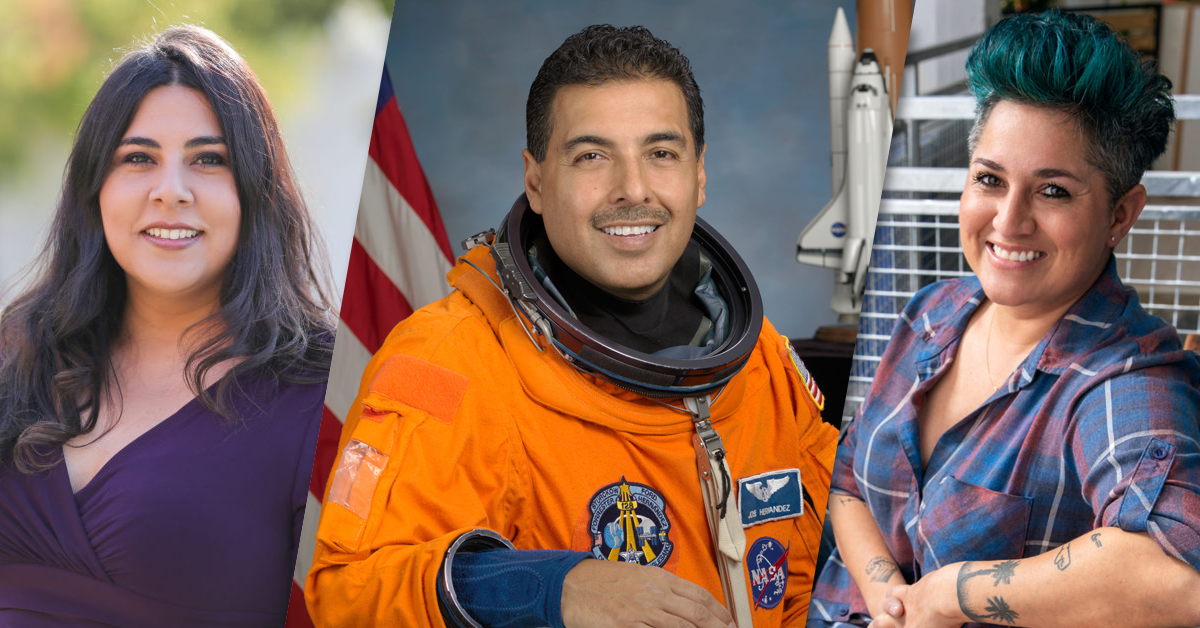 The San Joaquin Valley should not only have a seat at the table on one of the California college boards, but all three.

Each of the boards exerts considerable influence within their system boundaries, from curriculum to operations, the most notable being centered on the cost of attendance.

Jose Hernandez, the NASA astronaut who served on Space Shuttle Discovery and the International Space Station, has been selected by Newsom to join the UC Board of Directors.

Hernandez, a native of San Joaquin County and a resident of Manteca, has spent much of the past decade leading Tierra Luna Engineering, his Stockton-based aerospace consulting firm.

The Stockton-area native is a University of California system alumnus and earned a Master of Science in Electronics, Signal and Systems Engineering from UC Santa Barbara.

In 2012, at the behest of President Barack Obama, Hernandez requested a seat in Congress – challenging Freshman Rep. Jeff Denham (R-Turlock) amid the redistribution in the northern San Joaquin Valley.

The race, which drew heavy expenses from Washington and outside groups, ended with a shock absorber for Hernandez as Denham headed for re-election with a five-point victory.

Asm. Carlos Villapudua (D – Stockton) celebrated Hernandez’s appointment on Monday, noting that it was his first recommendation for appointment to the Newsom administration.

“While his distinguished resume is complemented by experiences such as NASA astronaut service, it is Hernadez’s leadership in our community that makes him a perfect candidate for this role,” Villapudua said in a commentary. communicated.

Newsom also selected Yammilette Rodriguez of the Youth Leadership Institute, a resident of Fresno, to serve on the board of trustees of California State University.

Rodriguez spent almost 10 years as Senior Director of the Institute for the Central Valley before becoming a national consultant and trainer. She has also worked with PG&E and Asm. Sarah Reyes (D-Fresno) and is a Fresno Pacific University alumnus.

What about the Valley representative for the California Community College Board? None other than the co-founder and head of Bitwise Industries, Irma Olguin, Jr.

The Caruthers native has a dizzying resume tied to promoting tech education and business growth in the San Joaquin Valley, starting a co-working company The Hashtag Fresno in 2011 before launching Bitwise in 2013 with Jake Soberal.

Along the way, she helped co-found 59DaysofCode and consultancy firm Web Edit LLC.