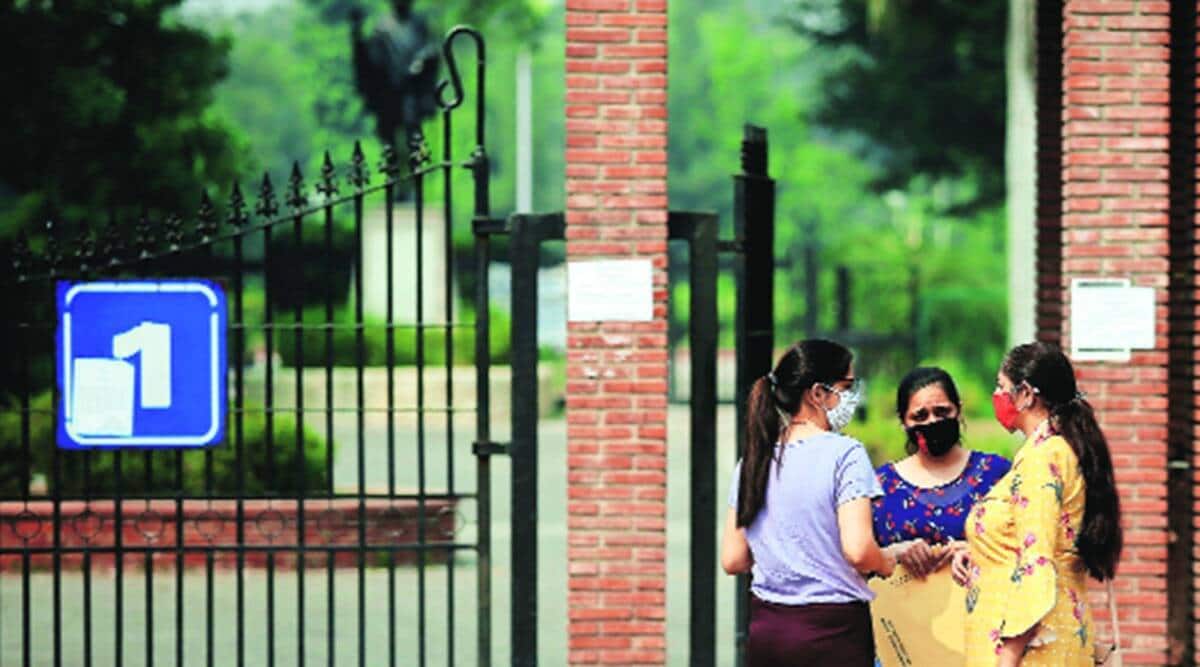 Colleges offering pre-university courses i.e. grades 11 and 12 are called PU or pre-university colleges. The State of Karnataka conducts Board Examinations at the end of PUC Year 2 (Class 12) for University Admissions.

Shriram, Deputy Warden of Bengaluru North District, believes that many government colleges with good infrastructure have sprung up in the district, which might be one of the reasons behind the low number of admissions in private colleges in the PU. “Many of these private colleges fail to attract admissions due to lack of infrastructure, high admission fees, and inadequate faculty. Additionally, Bengaluru North has seen an increase in the number of government PU colleges where more than 1,000 to 3,000 students have enrolled,” adds Shriram.

Anand Raj, deputy district superintendent of Bengaluru South, said: “This year, seven private PU colleges have closed in the district due to declining enrolment. Many of these PU colleges that have not recorded any admissions can apply for the renewal of the admissions process this year. However, the UP Board of Trustees must make the final decision after evaluating the infrastructure, teaching, and administrative needs of the college.

However, districts like Chikkamagaluru, Ramanagara, Kodagu, Chamarajanagar, Gadag only saw six colleges each which recorded no admissions. Meanwhile, only three colleges in Uttara Kannada district have had no admissions in the past three years.